In our visit to the island, and mainly if we go away from the three main cities of Mallorca: Palma, Manacor and Inca; we will be able to appreciate and understand how the architectural style of the islanders was and is. This will be even more evident in the stately estates scattered throughout the island, which is known by the islanders as a possessió, with some representatives
dating back several centuries.

First of all, it should be pointed out that until relatively a century ago, a determining factor in the life of Mallorcans was geographic isolation. In the past, the only way to enter or leave the island was by boat, and as you might expect, these vessels were not as safe as today. To this, we must add the distances between the islands and the mainland, with the nearest towns on the peninsula being 200 km from Mallorca, which made bringing materials from the mainland a dangerous activity due to the forces of nature and pirate attacks.

This factor caused considerable increases in the price of goods arriving from the continent, including construction materials widely used in different parts of the peninsula, such as slate and granite. 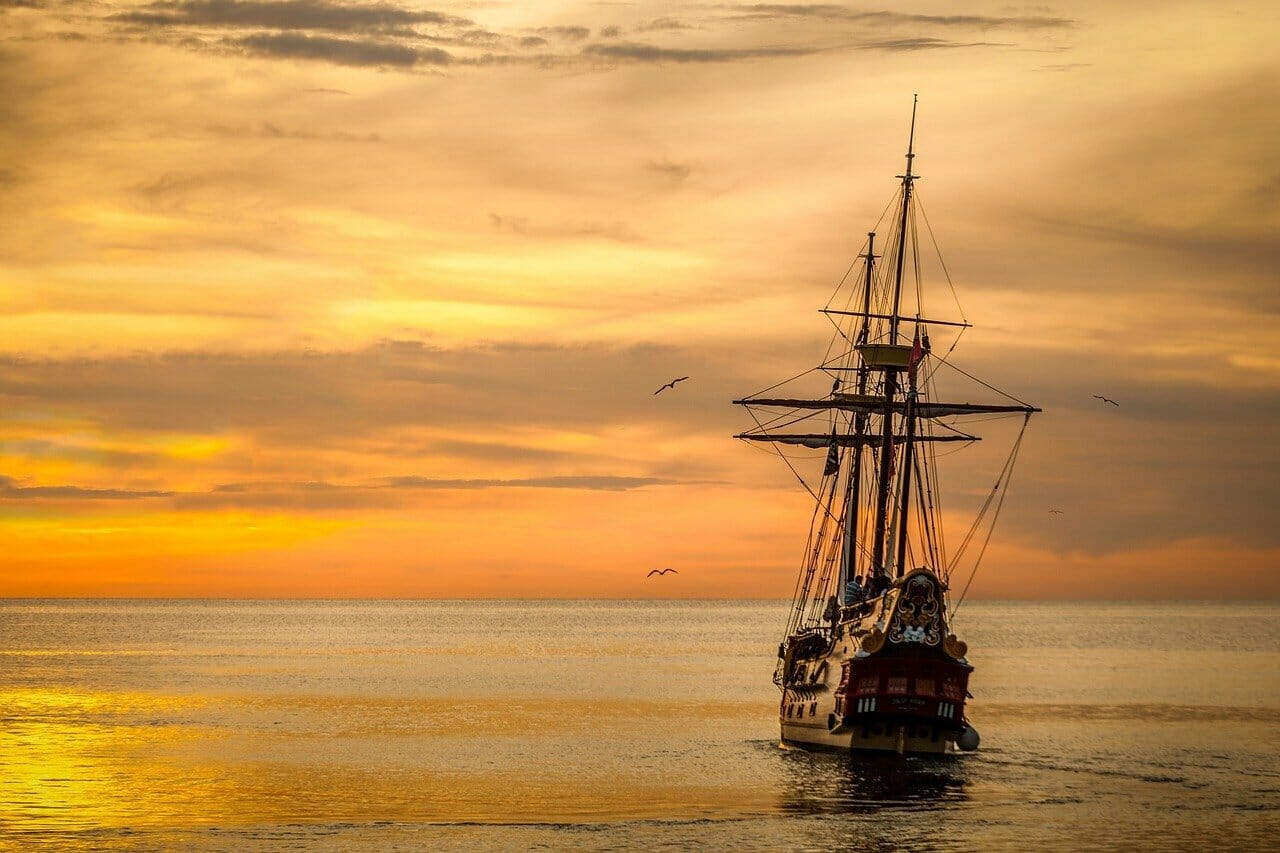 Therefore, in the traditional Mallorcan style, three types of materials will stand out: calcite, marés and mud. Calcite will be more typical of the mountainous areas of the island, mainly the Sierra de Tramuntana. The sea, on the other hand, will stand out in the coastal areas and in the area of Levante and Migjorn. The mud, on the other hand, will be more prominent in the formation of roofs, and will be especially useful in the interior region of the island, known as Raiguer.

The Sierra de Tramuntana is a geological formation formed by the main rock that makes up the island: limestone. It has two variants: calcite, whitish in color; and dolomite, darker in color. Given that this mineral is very abundant in this region, it will be the one that will make up the
architecture of most of the traditional buildings in this region of the island. In fact, emblematic villages such as Valldemossa, Deià or Fornalutx act as true examples of this architectural style.
The facades of these constructions are completely covered with limestone, which can be of uniform or heterogeneous size, although the rounded shape of the stones that make it up will stand out. Being a relatively easy rock to polish and work, the exposed faces will present a fairly carved shape. The joints between rocks are quite wide, because it facilitated the deposition of cement to adhere the rock to the base of the facade. In addition, this style is often complemented by the addition of climbing plants, mainly ivy, which add an even more rustic touch.
Another remarkable element of this type of building is the arch that supports the doors and windows. Its jambs and lintel are made of more polished stone, which suggested that this was the access to it. However, the voussoirs (the curved regions of the arch) were made of marés, since the laminar structure of the calcareous rock made it difficult to carve, while the granular structure of the marés was much easier to handle.
In the case of stately estates, this architectural style was often combined with walls made using another traditional Mallorcan technique: dry stone (or pedra en sec in Mallorcan), and was sometimes accompanied by marble floors. An example where we can find this set is in the stately estates of Son Marroig, in Deià; or in Raixa, in Bunyola. 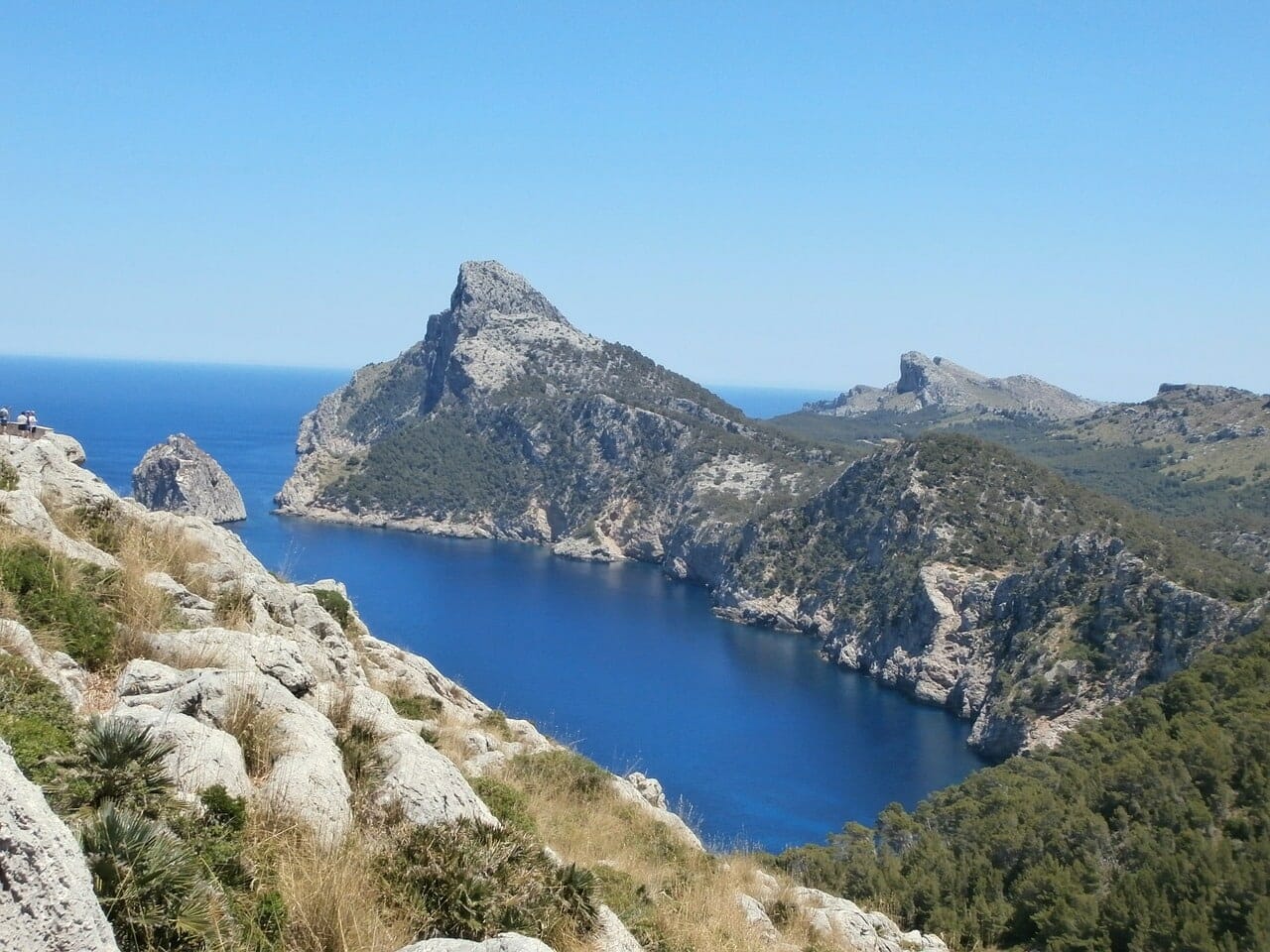 In this area of the island, the most abundant resource will be sand from the quarries. As it is a granulated material, it can be used both in the form of blocks and for the production of cements. The traditional style was based on marés blocks, more or less polished depending on the owner. In more modern times, it is more frequently converted into cement, a
The format is cheaper and more manageable than the block, although there are modern buildings that are still based on the block style. Examples of the latter include the Town Hall of Artà or the old train station of Son Servera.
In the buildings belonging to the wealthy classes, rectangular ashlars (blocks) stand out, since these pieces were more valued in the market. The ashlars could be uniform or heterogeneous depending on the period, since from the Industrial Revolution onwards the blocks would have a more homogeneous shape due to the mechanization of the work. In this
In this case, each ashlar was classified according to size, in such a way that in the lower parts those ashlars of greater size had preference, gradually decreasing in size as we approached the roof of the house. At other times, however, the owners resorted to the
plastered with a small layer of cement, which gives a smoother appearance to the facade, but appreciating the shape of the ashlars that make it up.
On the other hand, in the buildings belonging to the poorer classes, the residues of marés that were discarded for construction (usually the more triangular fragments, those excessively small and the slag resulting from exploration) were used to make cement. These buildings stood out for their rough appearance, but without the ornamentation provided by the ashlars in the previous case.
In addition, this style can also be seen in the historic center of Palma, as well as in some of them as emblematic as the Lonja or the Almudaina.

In the center of the island, which includes the current regions of the Raiguer and Pla de Mallorca, it gave a very unique style of construction, as these are areas whose main economic sector before the tourist boom was the agricultural sector. During soil tillage, it was common for fragments of calcareous rock to appear and be discarded due to their uselessness. However, these
fragments would become key to the construction of buildings in this area of the island due to their economic cost, the little technical knowledge required for their handling, since it is only necessary to take good care of the corners and plaster the joints with cement, and their rapid transformation.
This type of building will be characterized by its characteristic reddish color contributed by the clay base coming from the soil and cemented in Mallorcan cement (causing the clay to lighten), together with the partial presence of small fragments of calcareous rock along the entire length of the building.
facade. However, the corners of the facades of this type of house were usually made with marés rather than with a mixture, due to the fact that its granular structure was much less laborious. The same is true for door and window lintels, which brings out the whitish color.
of these with the reddish background of the facade.
Examples of this type of architecture can be found in the center of many villages in the region, such as Binissalem or Santa Eugènia. 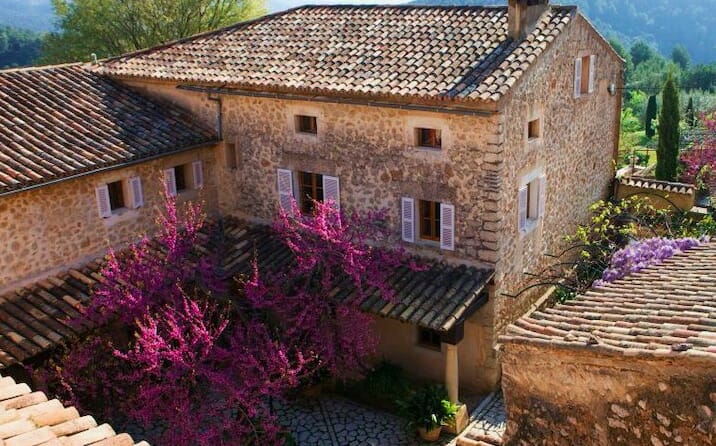 In general, Mallorcan houses stand out for their small rectangular windows.
This would be explained by the high summer temperatures (they can perfectly exceed 30 ºC), so that a decrease in the entry of light would keep the inside of the house at about 25 ºC, which is much more comfortable than the outside temperature. Given that winters are much milder compared to northern Europe, since except in the high points of the Sierra de Tramuntana, temperatures do not usually fall below 5 ºC; this could be counteracted by the use of fireplaces fed either with charcoal or wood, preferably holm oak or almond (that of pine is consumed quickly, so a more continuous addition is required). Later, in the 19th century, the Majorcan shutters that we know so well today appeared. Its louvered structure would serve the function of regulating the passage of light into the house more efficiently, which would be key in the central hours of the day.

On the other hand, the doors were made of pine wood or other trees and presented abundant rivets that joined the different planks. In the stately houses, the large arched gates stand out, indicating that an important family lived there. On many occasions, these gates were decorated with a latch of varying shape as a way of
ornamentation. In the most humble houses, the doors were rather simple and made of only a couple of planks. 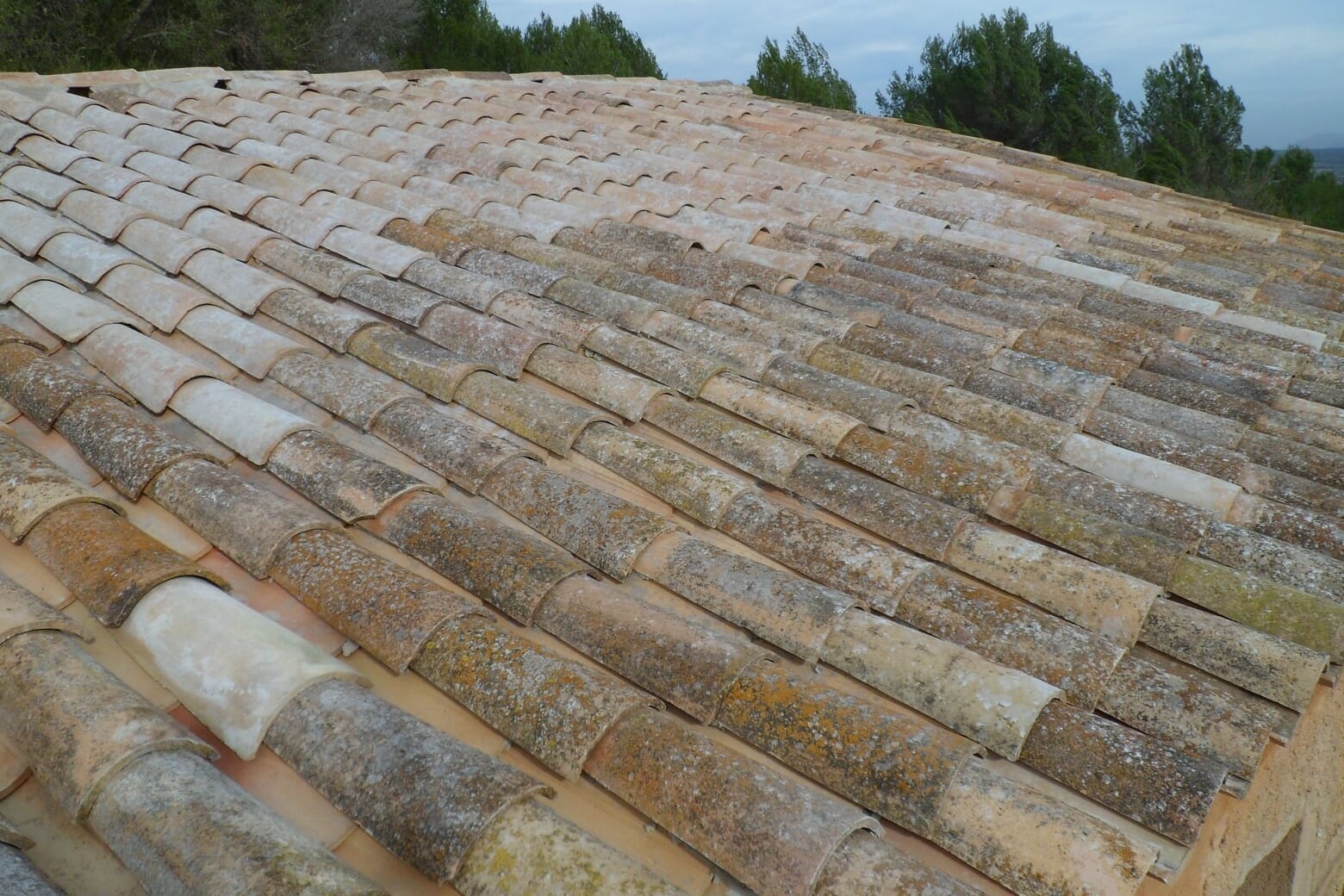 As in other parts of the Mediterranean, the roofs were made with tiles made from mud, as it was a very cheap and easily accessible material. However, what really makes Mallorcan roofs stand out is the low slope of the roofs. This contrasts with the roofs of houses in northern Spain or Europe, where the roofs are much steeper. In part, this can be understood by the snowfalls, since these, although very abundant in northern Spain and Europe in the winter months, tend to be rather scarce in the Mediterranean. In Mallorca, due to the lack of continentalization,
has a climate much softened by the sea that causes snowfalls, except in specific points of the Sierra de Tramuntana, are rather exceptional, and if they happen, they are of minimal importance.

SOLD – Luxurious finca with ETV license and a dream garden

Luxurious and elegant finca with a typical Mallorcan facade and…

Large luxury finca with nice views and pool in Felanitx

The net living space of 800 m2 plus terraces is…

Luxury Villa at the Cala Marsal Beach with ETV License

Spectacular villa in one of the best locations in Mallorca,…

Owning a home is a keystone of wealth… both financial affluence and emotional security.